Perlen Papier becomes the first producer in the world to offer a carbon-neutral paper product. Perlen Papier’s carbon footprint is already some 75 % smaller than the European average. Customers can also offset the remaining carbon dioxide emissions via a certified reforestation project in Uruguay. 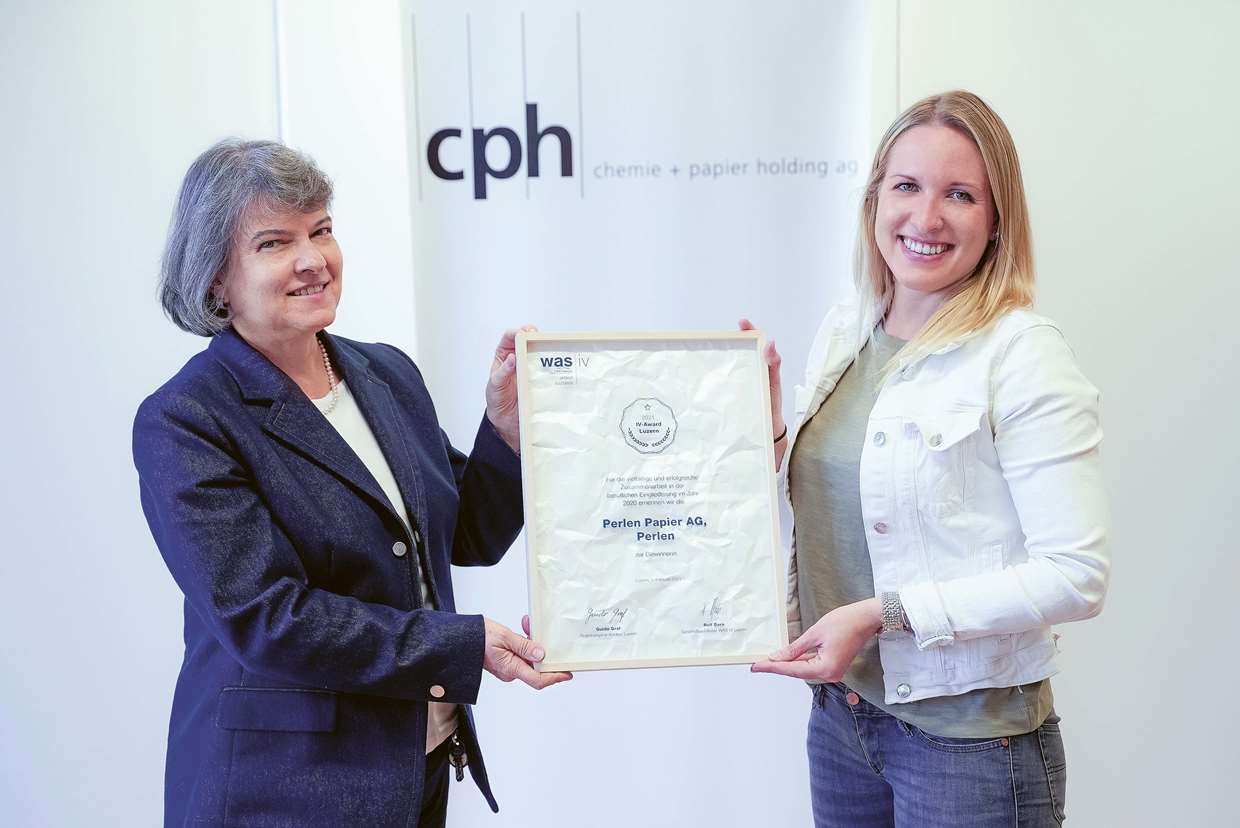 Perlen Papier receives the IV Award from Lucerne’s disability insurance authority for its exemplary integration of persons with disabilities. The company works closely with the authority to find new jobs or other areas of activity for the individuals concerned. 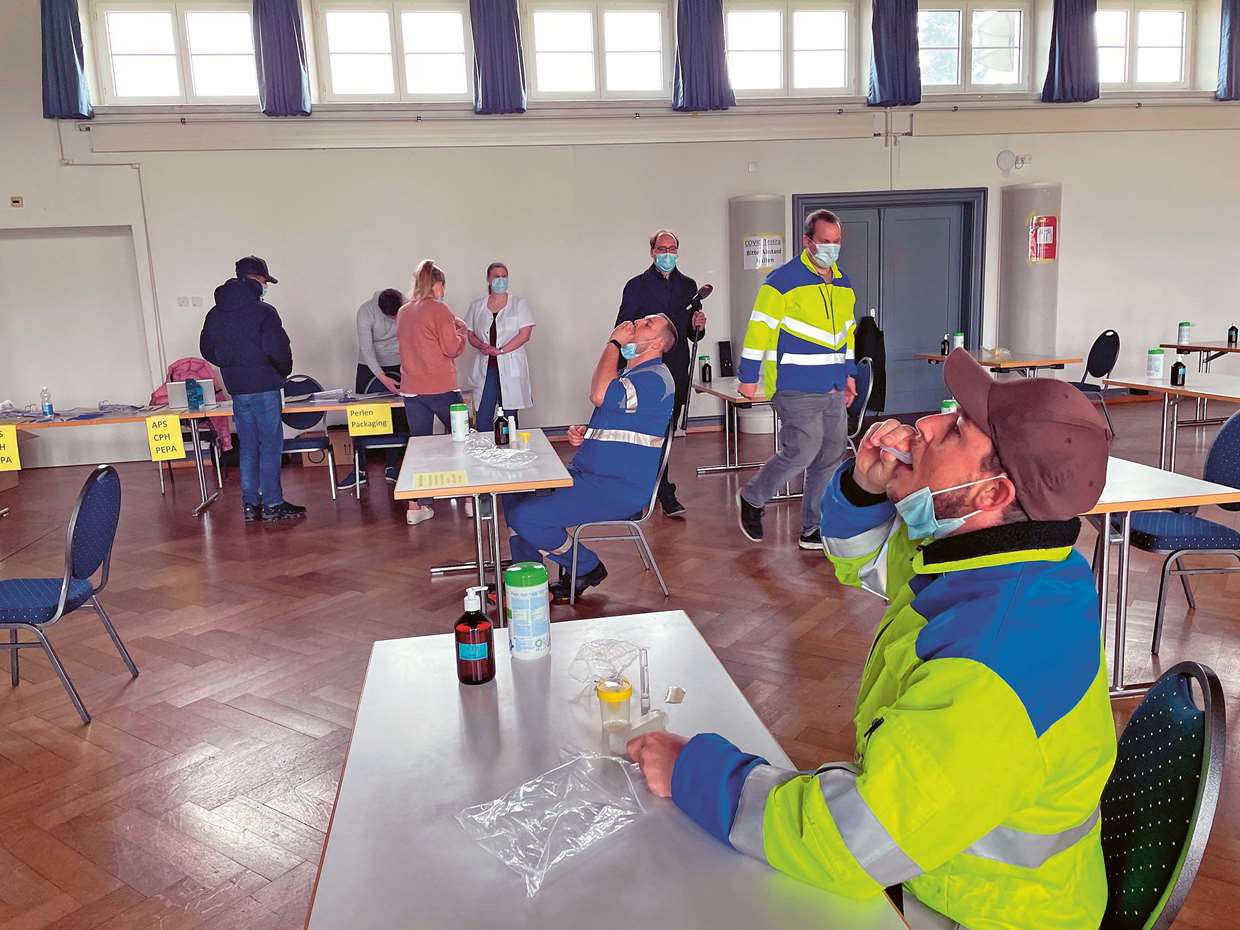 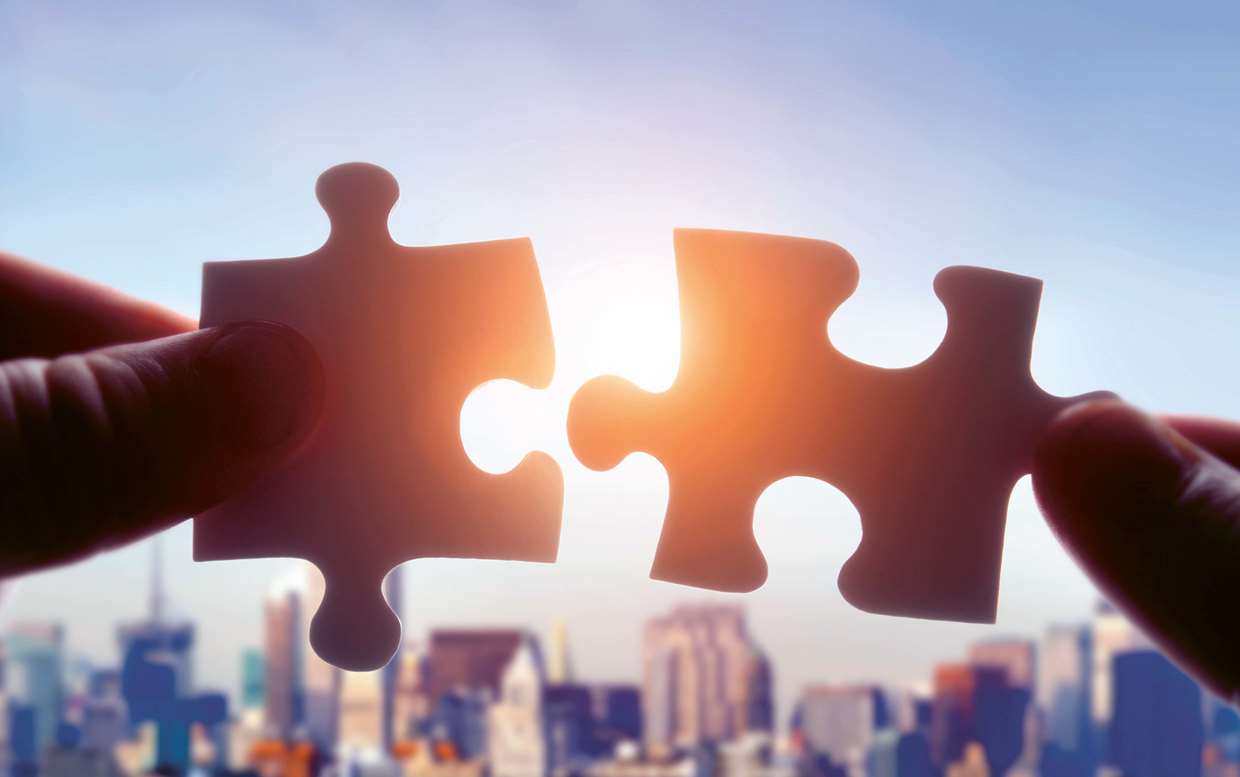 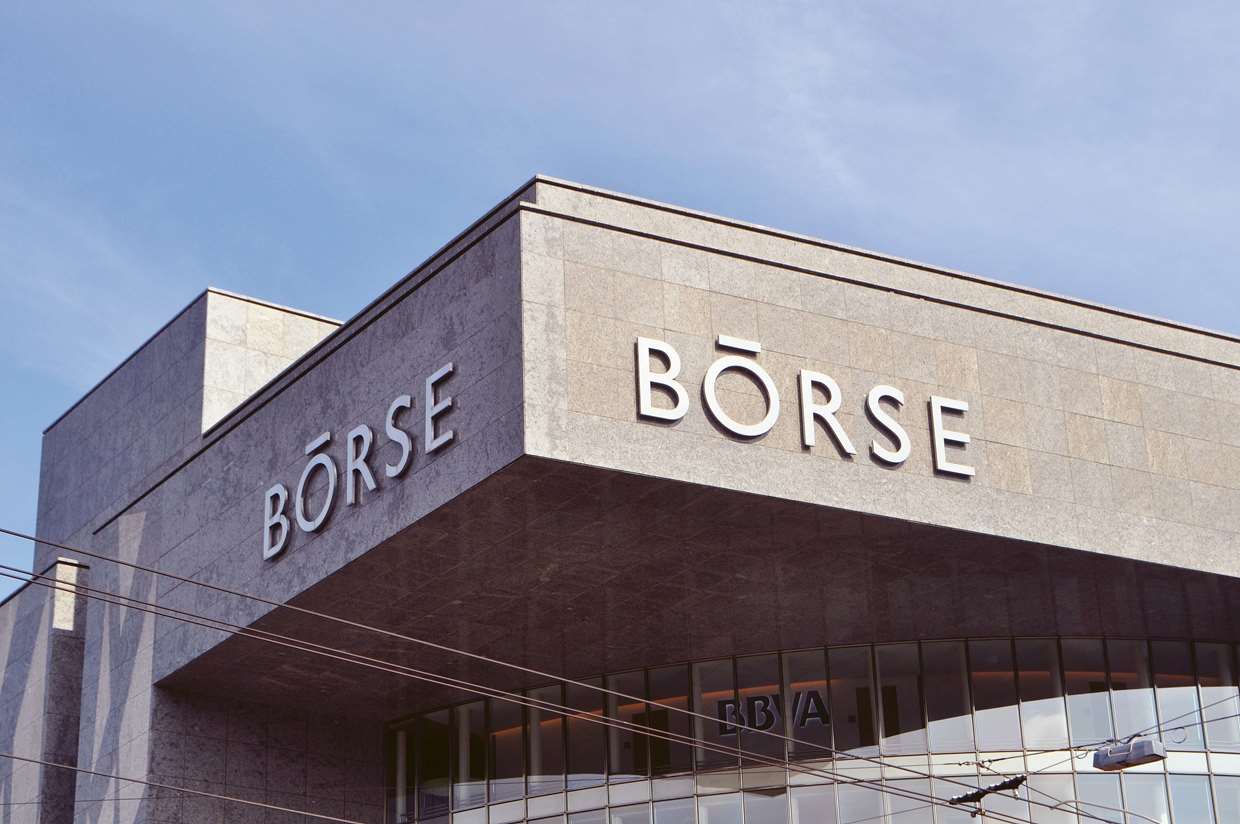 CPH marks the 20th anniversary of its shares’ first trading on the Swiss stock exchange on 11 June 2001. CPH then was strongly focused on Switzerland and generated almost half its sales in its Chemistry Division. Thanks to its continual expansion over the past few years, the CPH Group is now well positioned internationally on the broad foundation of its three business divisions. 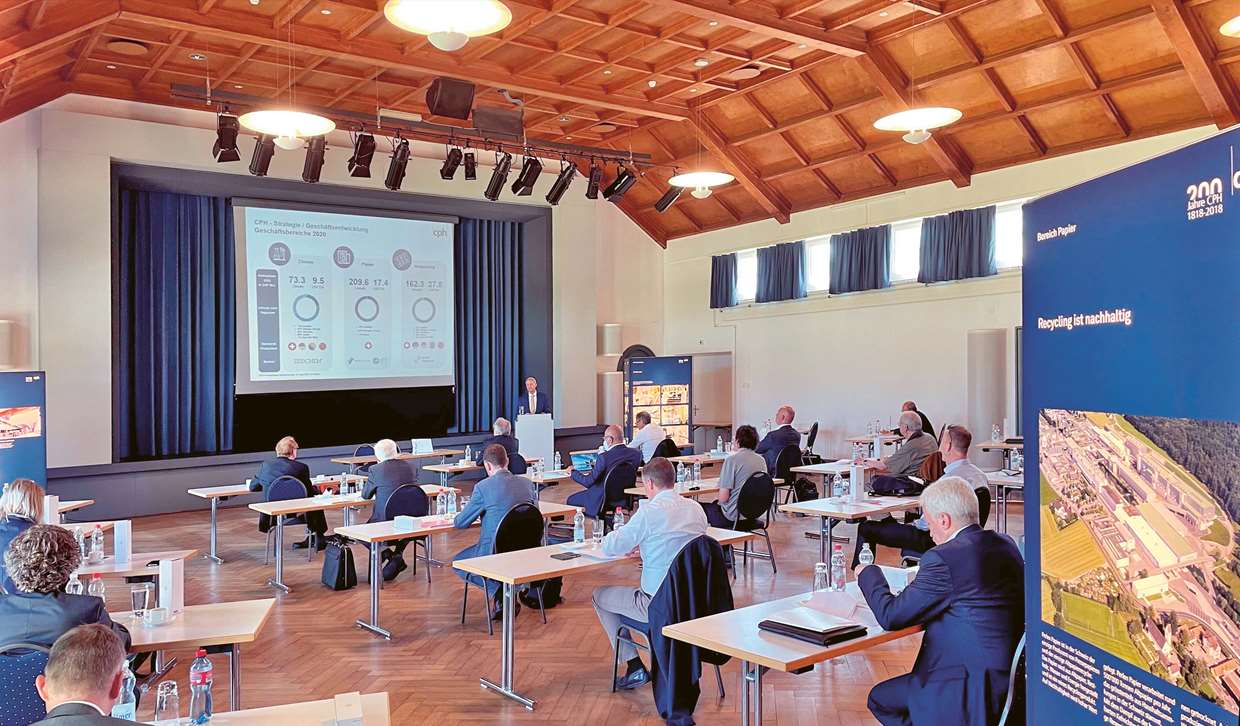 At its annual Investors’ Day the CPH Group presents an update on the implementation of its long-term strategy with a particularly detailed insight into the Packaging Division, which is building a further coating plant in Brazil. 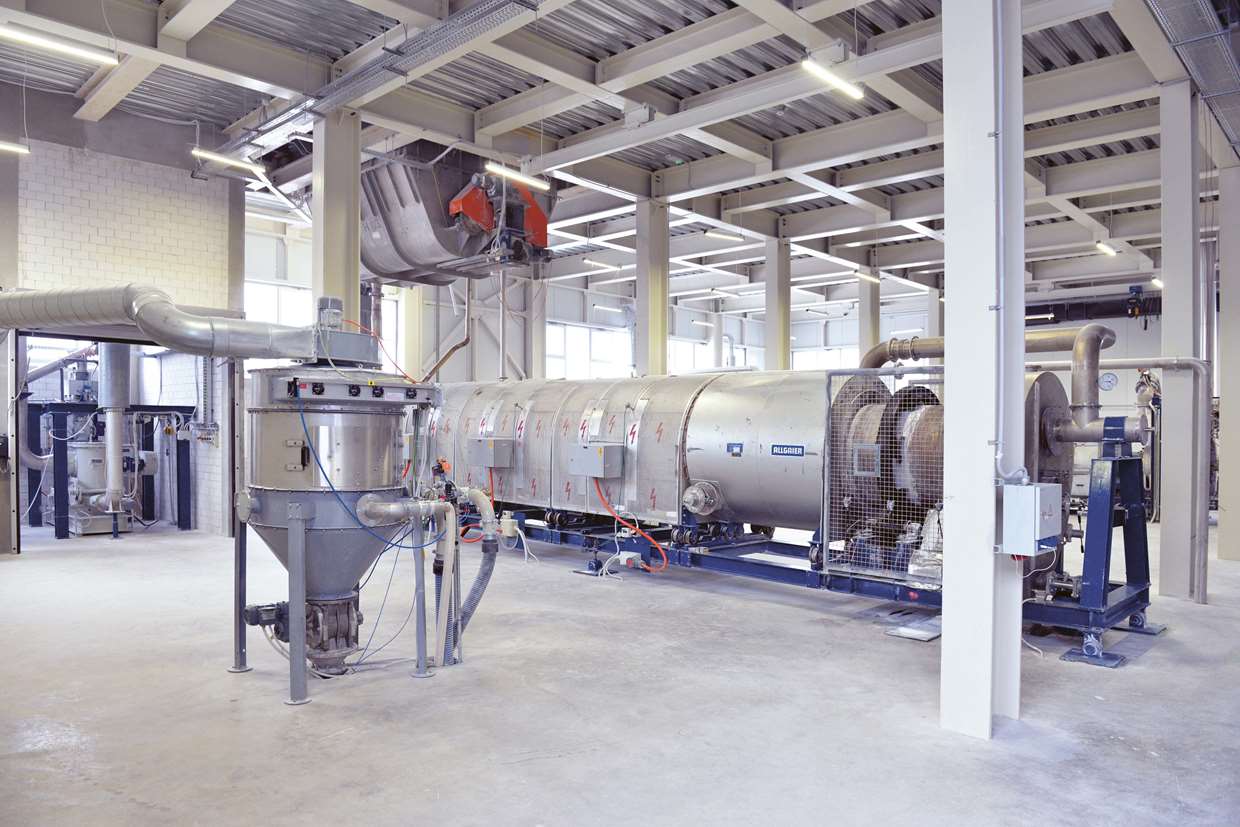 Zeochem invests in expanding its molecular sieve manufacturing capacities in the USA and in Bosnia and Herzegovina. The facilities concerned manufacture lithium molecular sieves for concentrating medical oxygen and Purmol powders, whose areas of application include insulating glass. 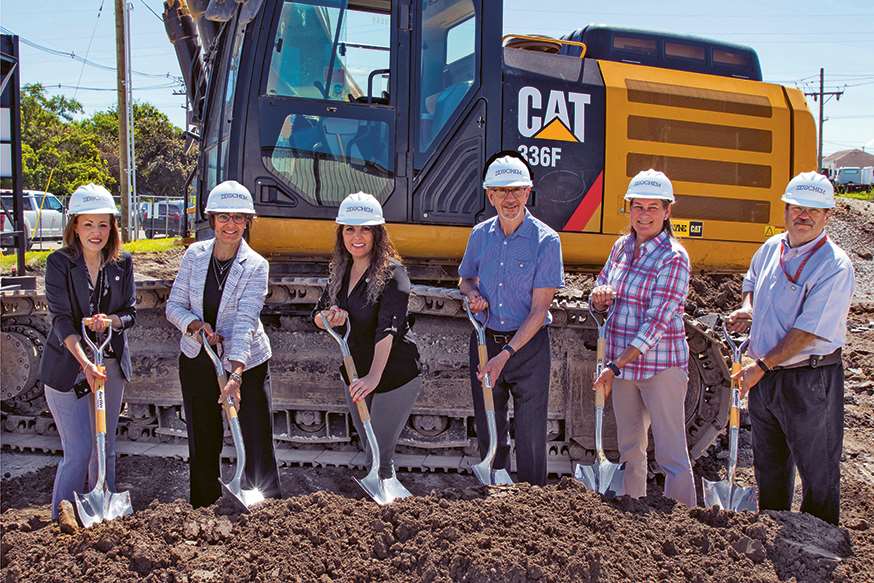 Zeochem begins construction of a new office building for its Louisville (USA) operation. The new facility will have a total floor area of 1400 square metres and will accommodate the R&D, quality management, sales and administrative staff who currently work at various locations in the surrounding area. 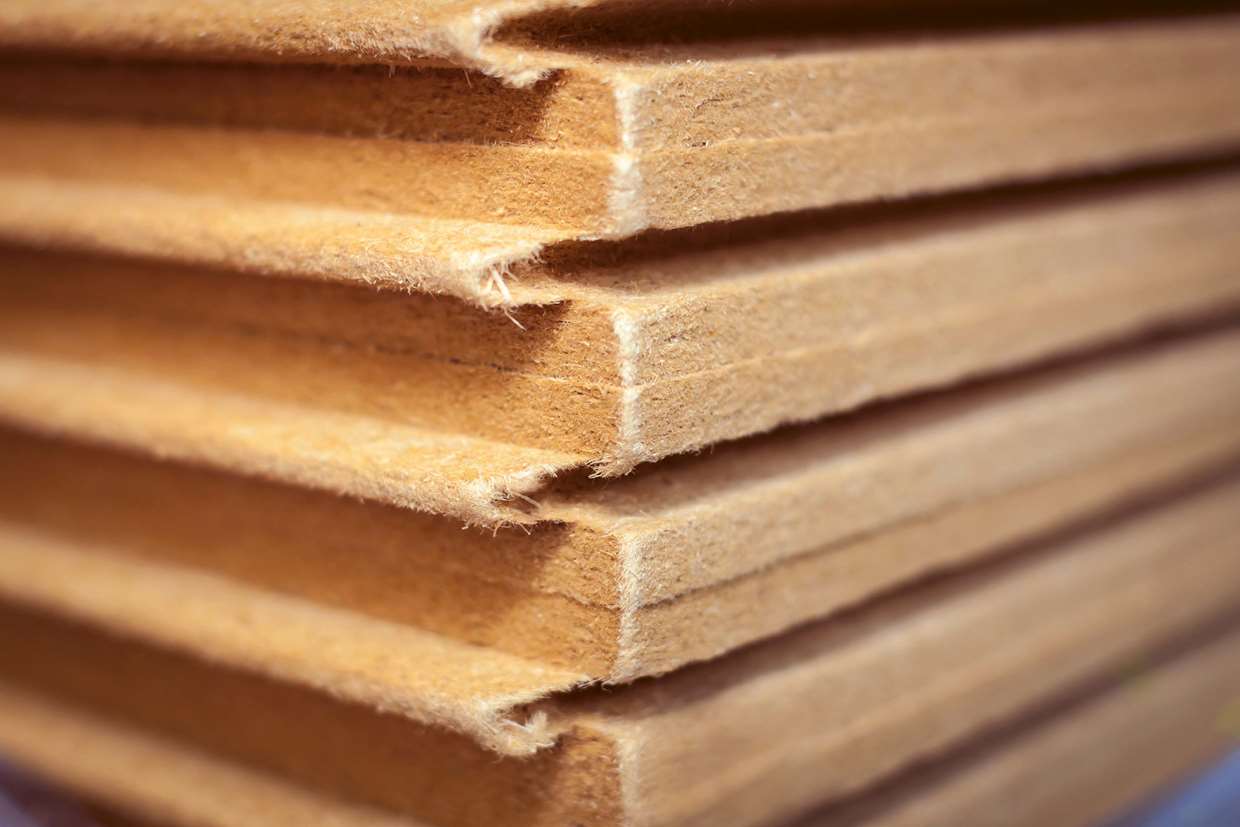 Schilliger Holz AG unveils plans for a wood-fibre insulation board manufacturing plant using Swiss wood at the Perlen site. The CPH Group leases out a 20 000-square-metre land plot for the project and undertakes to supply the facility with electricity, process steam and water and to process the plant’s waste water in its own treatment works from 2023. 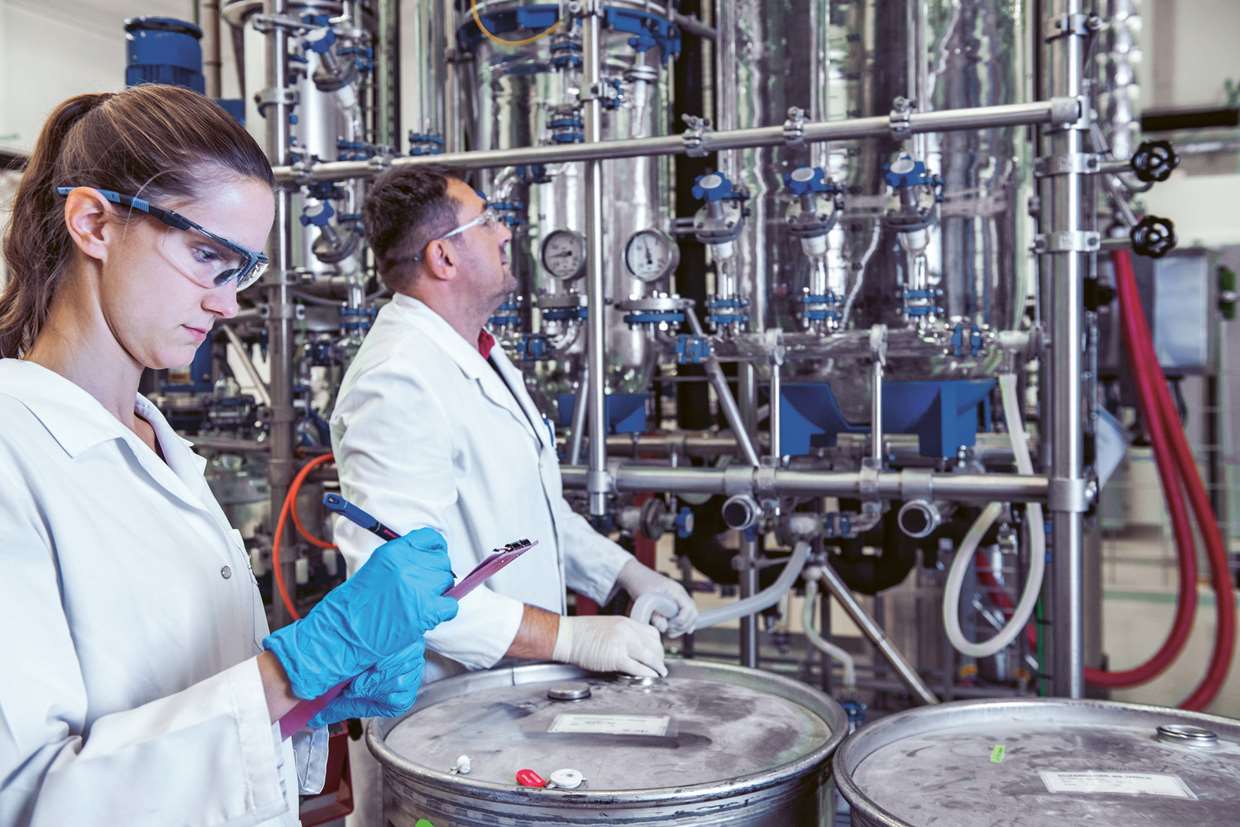 Zeochem invests in an additional production line to manufacture deuterated dimethyl sulfoxide (DMSO) at its Rüti site. DMSO extends the service life of the organic light-emitting diodes in OLED displays. 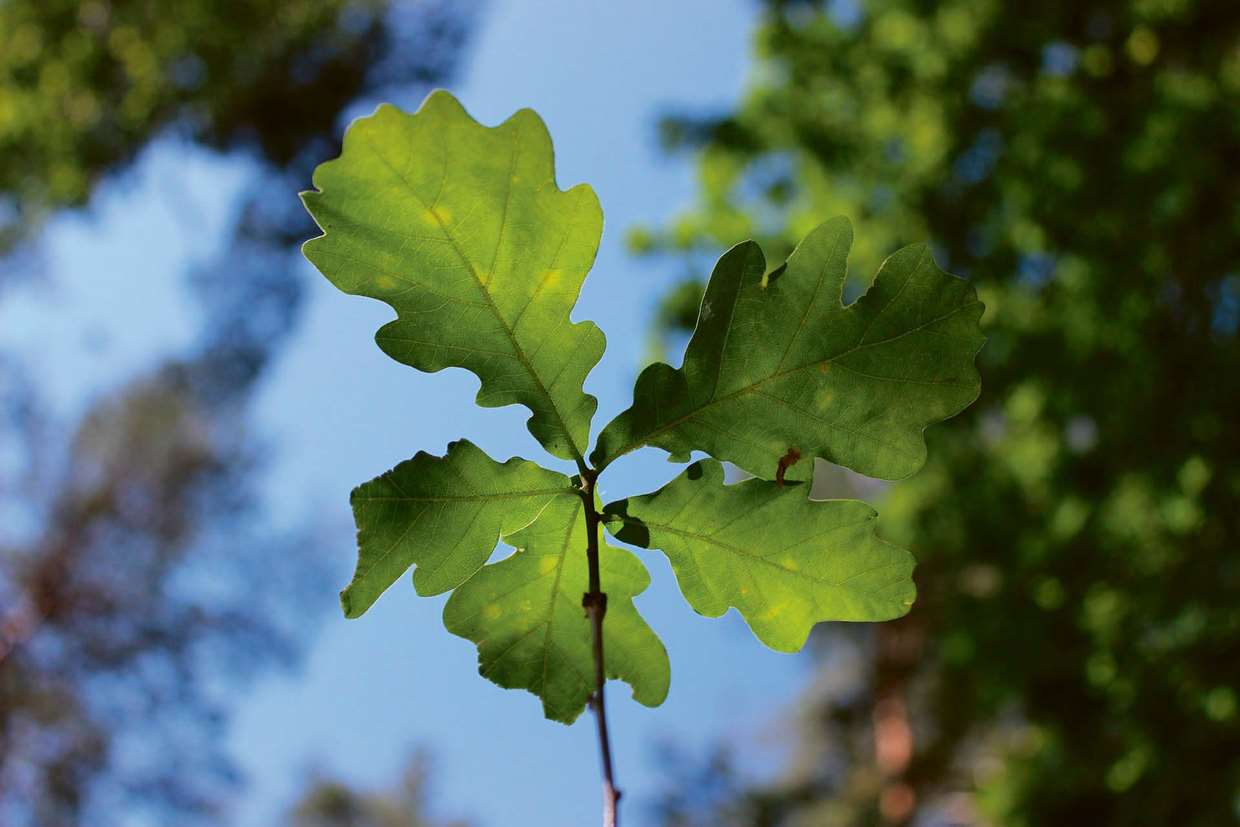 Perlen Packaging’s annual customer survey with the additional incentive of a tree being planted for every participant earns sizeable support. As a result, Perlen Packaging plants 500 oak trees in Hessen together with Planet Tree, a foundation pursuing sustainable long-term reforestation.