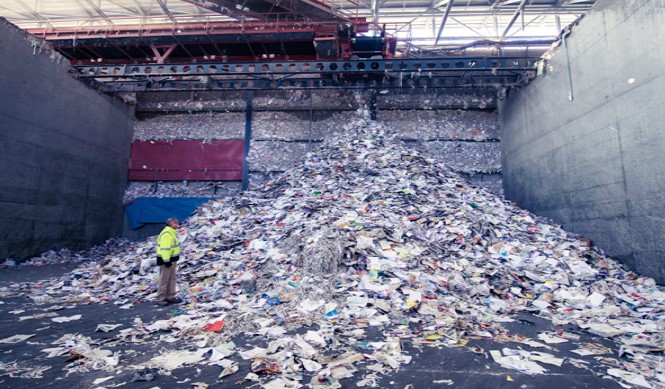 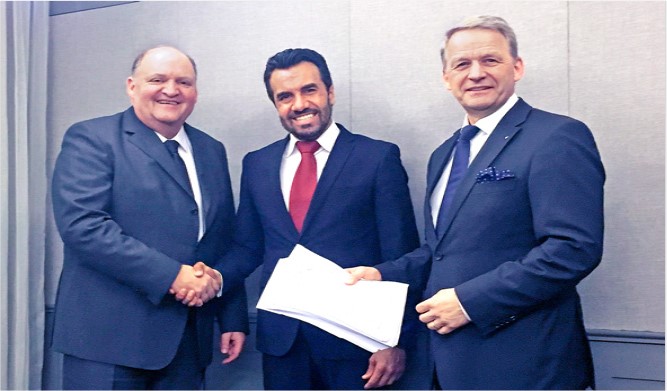 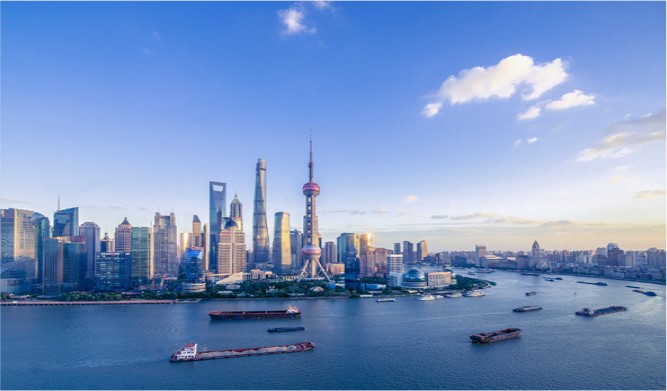 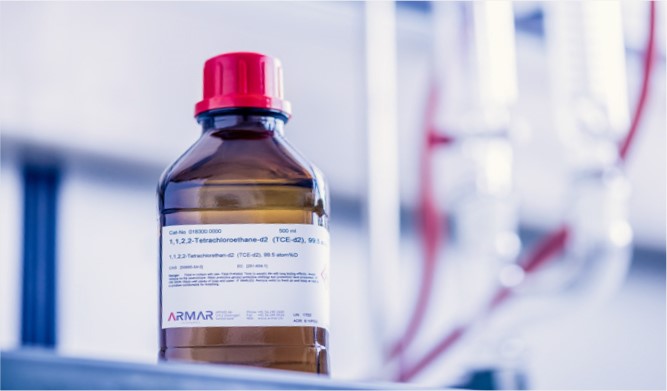 The business activities of Armar AG are integrated into the Chemistry Division, where they strengthen the division’s deuterated compounds product segment. 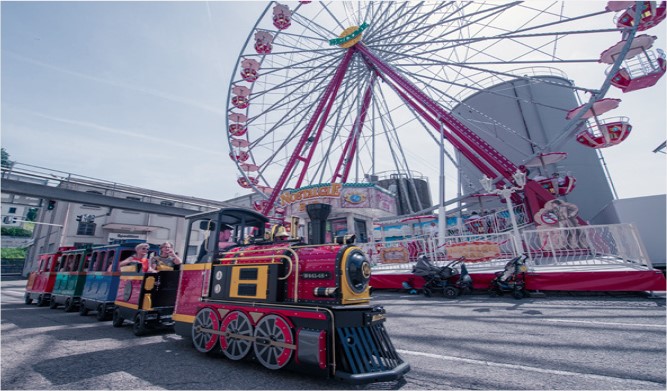 The CPH Group celebrates the 200th anniversary of its foundation and also says farewell to its original Uetikon location (more). The site will be taken over by new owner Canton Zurich once all the operating plant and equipment are removed. 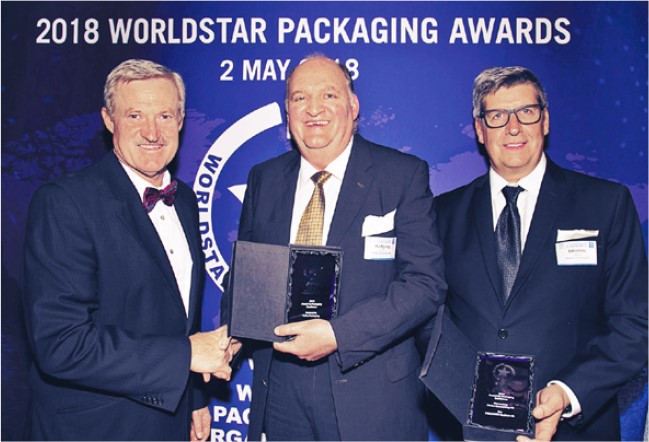 Zeochem moves into its new Swiss premises in Rüti near Zurich. The new Rüti site is home to both the head office of the Chemistry Division and a deuterated product manufacturing facility (more). 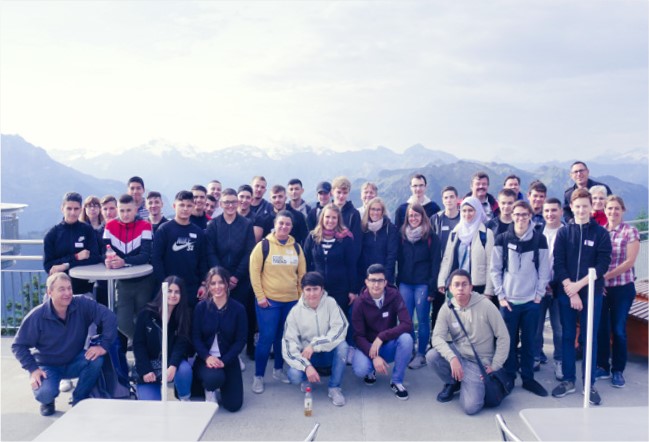 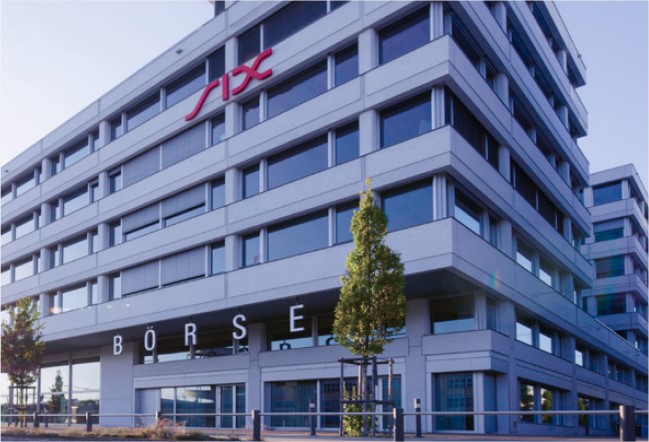 The CPH Group places a CHF 100 million corporate bond on the Swiss capital market. The funds generated are used to prematurely repay an existing CHF 120 million bond, which was due to mature in 2019. 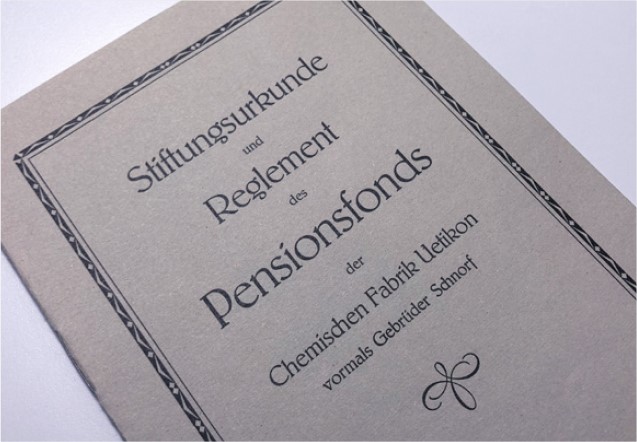 The CPH Group’s occupational pension scheme celebrates its 100th anniversary. The Stiftung Pensions‑ fonds, the forerunner to the present scheme, was founded in Uetikon in 1918. 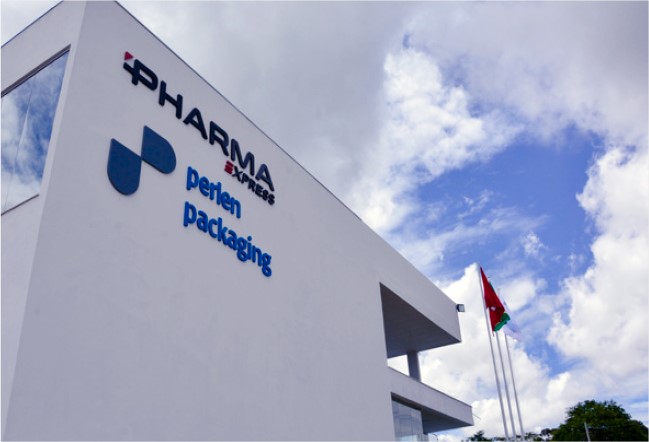