Change: the only constant

The CPH Group celebrated its 200th birthday in 2018 with a large public party that was also a farewell to its original Uetikon site. 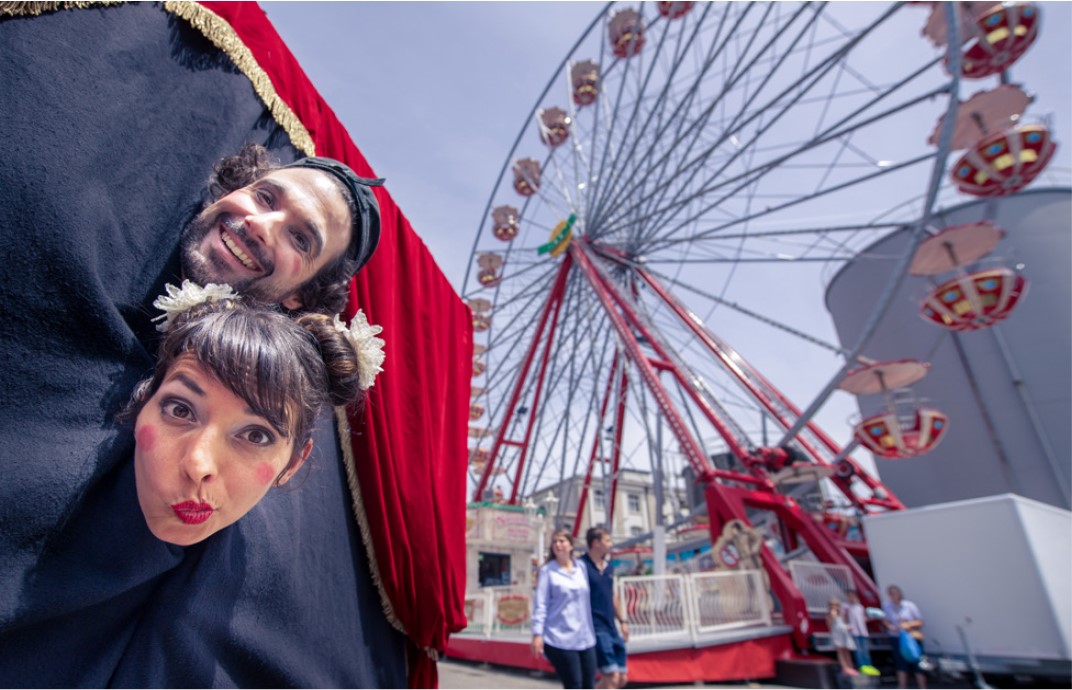 The anniversary and “Farewell Uetikon” public party and funfair attracted some 3 000 visitors to the original factory site. 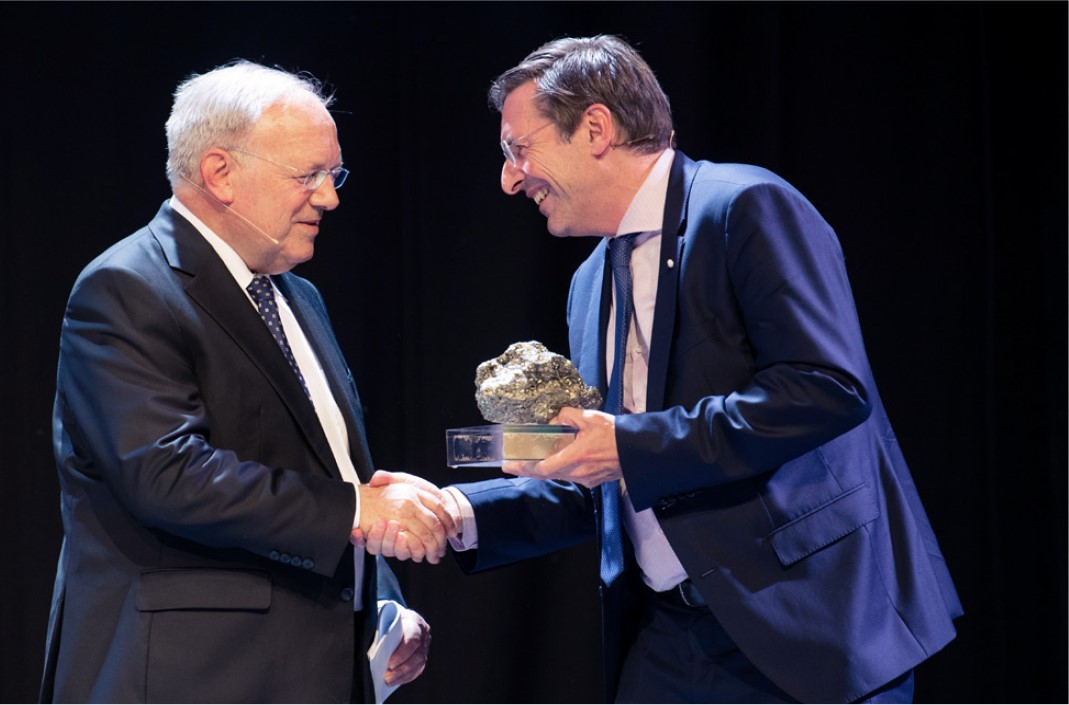 Peter Schaub, Chairman of the Board of Directors of CPH Chemie + Papier Holding AG, presents Swiss Minister of Economic Affairs Johann Schneider-Ammann with a rock of the mineral pyrite, which was used to manufacture sulphuric acid in the 19th Century. 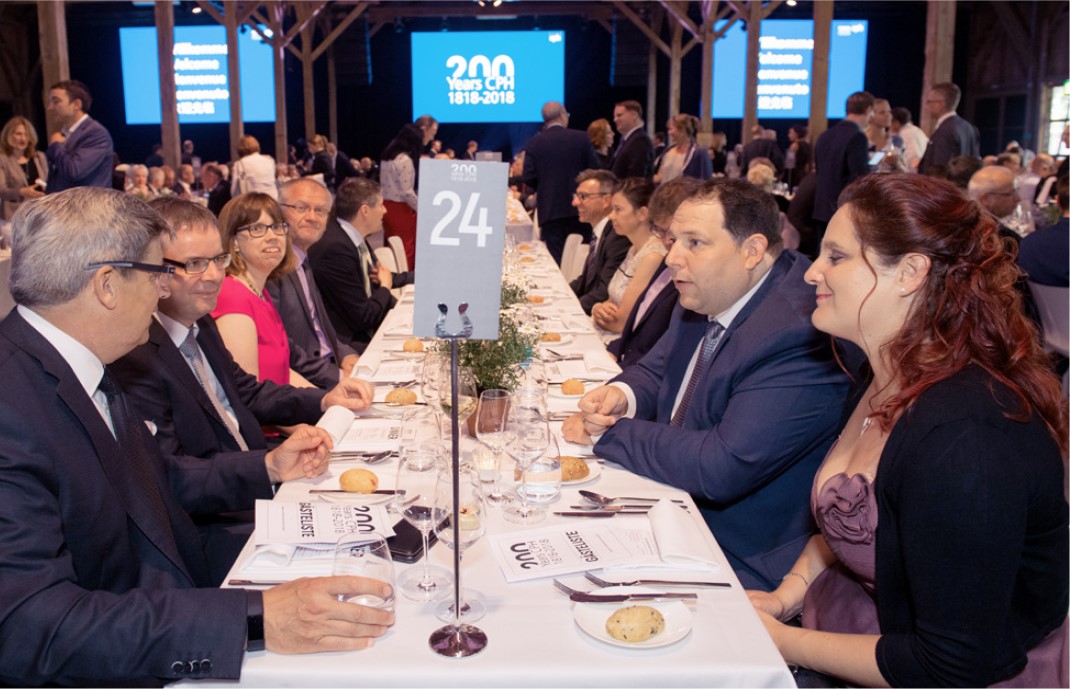 Then and now: a 200th anniversary exhibition offered insights into both factory life in the 19th Century and the CPH Group today. 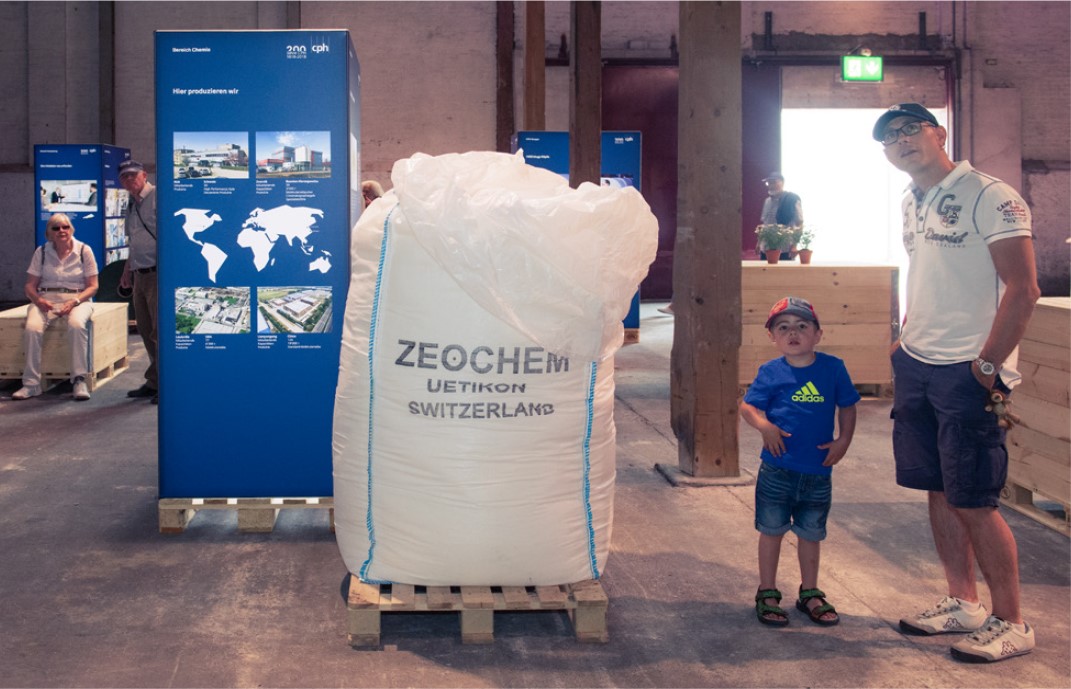 1818: Lands north of the Alps are still experiencing food shortages after the eruption of Mount Tambora in Indonesia has darkened the skies and caused the crops to fail. Switzerland is still to see the benefits of electricity, telephones and railways, and mineral fertilizers are yet to be developed. The manufacture of chemicals, too, is only in its infancy when the Schnorf brothers found a business to commercially produce sulphuric acid − which is then used primarily in textile production − in Uetikon, on the banks of Lake Zurich.

2018: Two hundred years later, the Uetikon industry story ends. The original factory site, which has been used in the intervening two centuries to produce not only sulphuric acid but a range of further basic chemicals, too, is passed on to Canton Zurich, which plans a new cantonal high school thereon. On 26 May 2018 the CPH Group celebrates its 200th birthday on the original chemicals factory site with a formal anniversary ceremony and a public party that attracts around 3 000 visitors.

“Anyone who has such a long history to look back on as yours must have done a few things right,” said VIP invitee Swiss Minister of Economic Affairs Johann Schneider-Ammann in his welcome address. And CPH has indeed managed to constantly meet and master the new challenges that have emerged over the decades − as is evidenced by the fact that the seventh generation of the founding families are still the majority shareholders.

It was the second generation of the founding family that first began to diversify the business, as early as the end of the 19th Century, when they rescued the Oetiker & Cie weaving mill from insolvency. After a relocation to Bergamo in Italy, the business was developed into a flourishing concern with a workforce of more than 1 000 personnel, before faltering again after the First World War.

A further involvement in the 1880s in a pulp and paper factory in Perlen near Lucerne proved a more successful investment in the longer term. And this in turn spawned the CPH Group’s packaging division, which was established in the 1960s, primarily to serve the pharmaceuticals sector.

The international expansion of the CPH Group began back in 1979, when the Chemistry Division embarked on a joint venture in the USA. CPH today is active worldwide with nine production plants in six countries in Europe, Asia and North and South America. Its three business divisions of Chemistry, Paper and Packaging are each established among the three leading suppliers in their target markets. So the CPH Group is ready, equipped and positioned for the future, too. 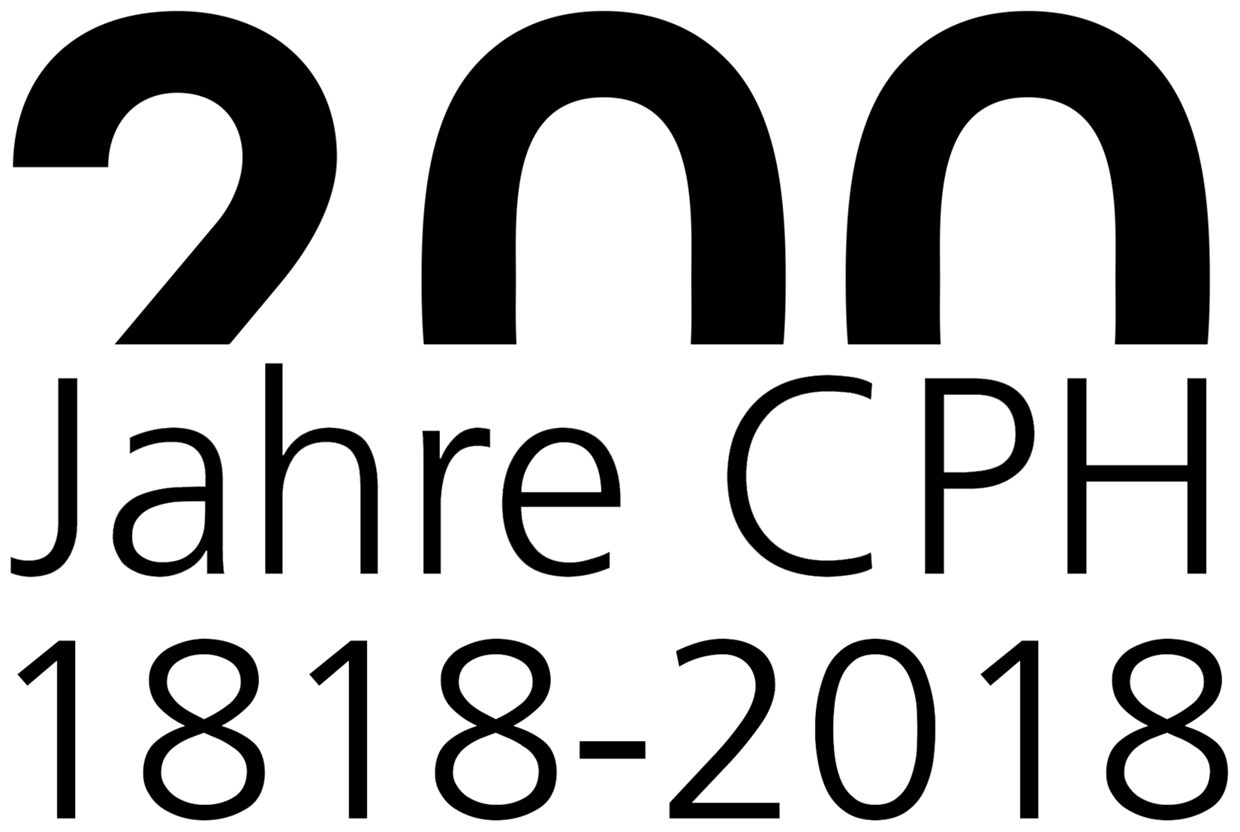 The journey to today’s diversified and globally active industrial group

The key companies (in blue) and products (in grey) in the 200-year story of the CPH Group.

Please use the scrollbar below the graphic to navigate through the years.