The best by far

The coronavirus crisis posed major challenges in 2020 for the people of the CPH Group. They responded with discipline, commitment, creativity and the requisite distancing to keep their customers supplied. 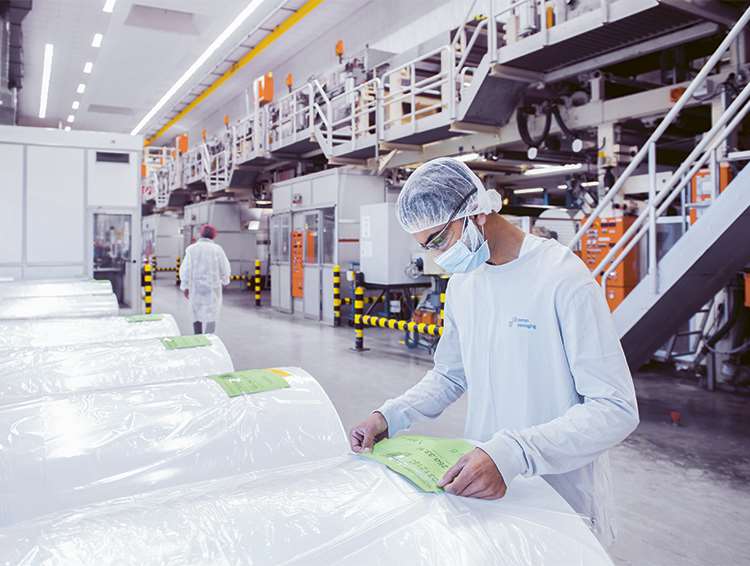 The CPH Group’s Chinese production sites were the first to be confronted with the coronavirus and its ramifications in the year under review. After the holidays for the Chinese New Year festivities, they were unable to resume their operations on 25 January in view of official orders to remain closed. But just two weeks later, following internal deliveries to China of protective facemask equipment and the local adoption of a strict hygiene and safety concept, the Group’s Suzhou plant was one of the first in its region to return to production. By the end of February the Group’s Donghai facility was also back in full operation.

Countering the effects of the coronavirus crisis required innumerable actions to be taken within the CPH Group in both strategic and operational terms. The Group’s Pandemic Plan, which had been developed seven years previously in the wake of SARS and had only recently been updated, was immediately activated, and the corresponding taskforces set about taking the steps needed at the Group’s various business and operating locations, in compliance with local official provisions. The Group’s Swiss operations were able to demonstrate that their products were systems-relevant as defined by the Swiss Federal Office for National Economic Supply. As a result, all three business divisions could have continued with their Swiss production activities even if a severe economic lockdown of the level required in certain parts of Canton Ticino had been locally imposed.

Thanks to its early experiences in China, the CPH Group was already well prepared for possible consequences when the coronavirus crisis reached Europe and the Americas, too. It was now the Group’s Chinese operations’ turn to help out by supplying protective equipment and providing capacities to ease the production pressures on its European plants. As a result, the Group was able to maintain its delivery capabilities at all its business divisions, even under challenging operating conditions. Rotating teams were adopted to minimize disruption risks, videoconferencing replaced face-to-face meetings, and IT systems enabled administrative work to continue to be performed away from the usual offices.

Photo: A rigorous hygiene and safety concept was adopted at the Donghai plant in spring 2020.

Sustainable production is a prime CPH Group priority and concern. The Paper Division has been steadily phasing out its use of fossil fuels: between 2013 and 2020, the division reduced its carbon dioxide (CO2) emissions by 89 %. Under its Ten Toes Model, the Confederation of European Paper Industries estimates Perlen Papier to have an overall carbon footprint that is roughly one quarter of the size of those of its European competitors. And from 2021, the Paper Division will be the first supplier in the world to offer customers the option of offsetting the CO2 generated in the manufacture of the products they obtain, making their newsprint and magazine paper supplies entirely carbon- neutral.

Following the example of the Paper Division, which has done so since 2015, the Chemistry and Packaging divisions conducted their first-ever annual environmental audits in 2020, for the 2019 period. The expanded documentation will help the Group even better plan and take actions to further reduce its carbon emissions in the years ahead. 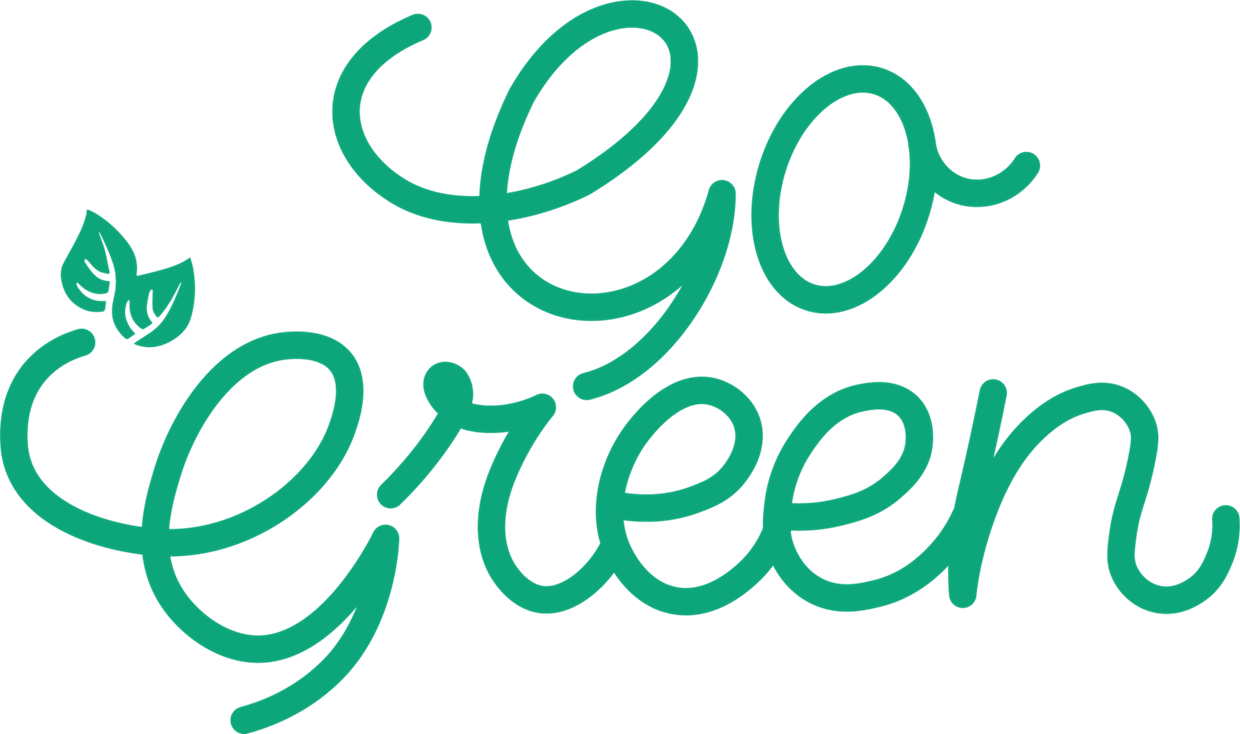